Yes, Advent Begins In the Dark 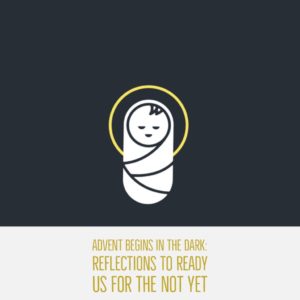 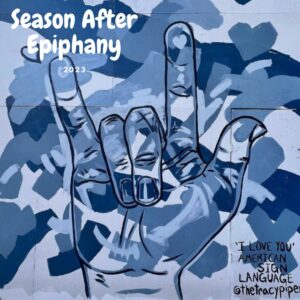 Jesus Does Not Practice Intermittent Faithfulness