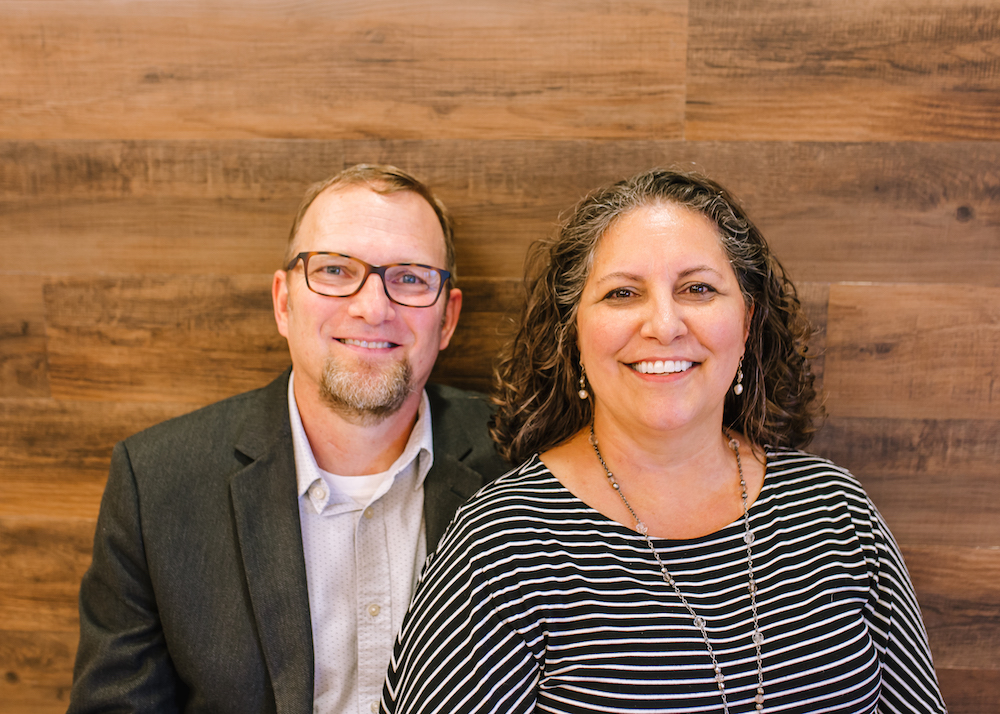 Something happened to that young pastor Snow Hill called in 1994. There was a time you could not get him off of a basketball court. Now, he would as soon be standing in a river fly fishing. The one thing that has remained constant is his commitment to “be here.” That is, though he is not from the Tri-City area, it is his home. He has been involved in a number of different community groups and events. Participating in the life of the community signals his understanding of the Incarnation – the coming in the flesh of Jesus, the Christ. He and Patty have made the journey that Eugene Peterson calls, “a long obedience in the same direction.” Their grandchildren are at and nearing the age of their two girls when they moved to Tuttle. The mutual love and affection shared between pastor, including his family, and their church family has kept them confident here is the place to be. 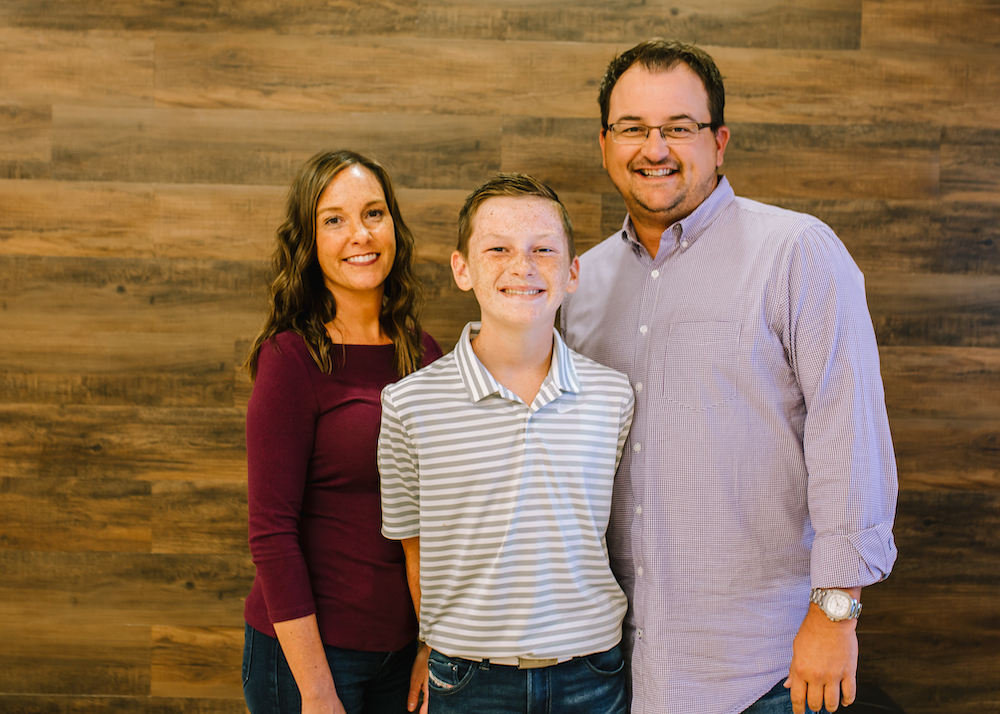 Nathan and Carrie came to Snow Hill in 2002 as our Youth Minister and served in that role for five years. He became our Associate Pastor for Community Ministries since 2007. Nathan helped forge our Wednesdays Are for Others Ministries. He is what we used to call bi-vocational since becoming the owner of his own business. Their son Hogan keeps the family active with baseball and basketball. One day he may top his Dad in a round of golf. They enjoy family, traveling, and friendships. 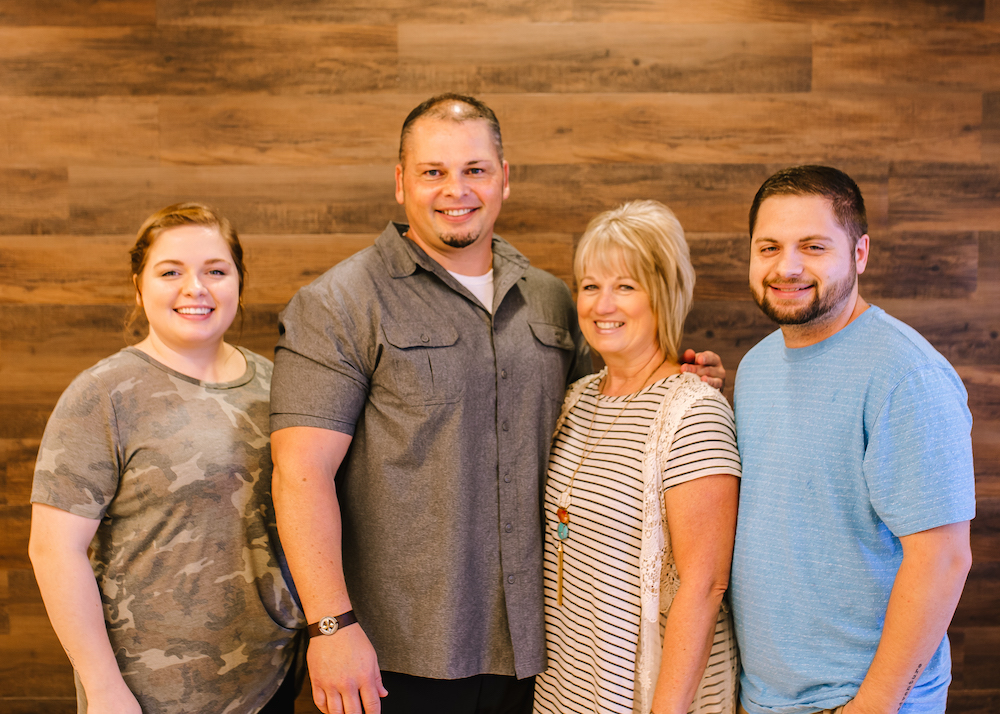 Rusty came to Snow Hill in 2007. He is married to Melinda. They have 4 kids Tim, Sue, Sayra & Ryan also Daughter-in-law-Tasha, Son-in-law Sean. Rusty is a graduate of Oklahoma Baptist University. Rusty enjoys fishing, movies and cooking. 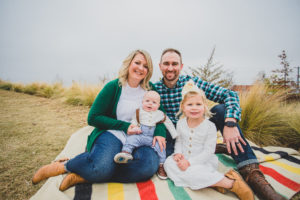 Brad joined our staff at Snow Hill in 2008 but has been a part of our church since 1988. He is married to Kaylee and Daddy to Harley Jo and Cooper. He is a graduate of Tuttle High School and earned his Bachelor’s degree from Campbellsville University with a major in Biblical Studies and minor in Sociology. Brad enjoys golf, movies, diy projects, and anything tech related. 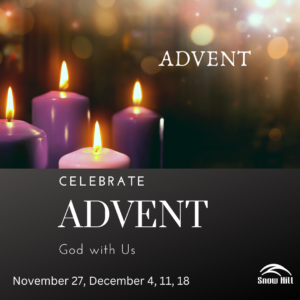 When You Think of Peace