Occasional Reflections on Advent: They Stayed In Their Location 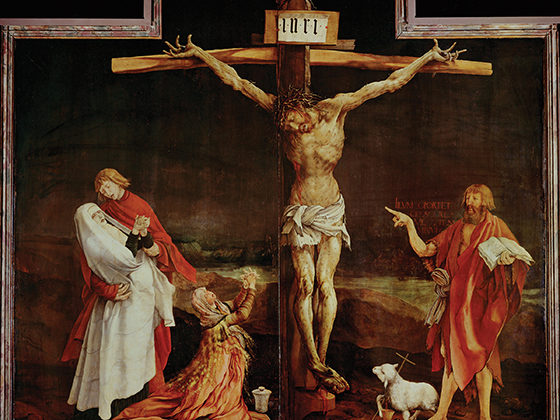 Reflections as in how his reading stirred some thoughts about our church and/or community in light of the anticipation of Jesus’ first coming. If you find these reflections beneficial for your own devotional life, feel free to share.

One of my favorite books to read during Advent is by Fleming Rutledge, Advent: The Once & Future Coming of Jesus Christ. The book is a compilation of reflections, sermons, and writings on the Season of Advent. Some of the material dates to the 1980s as Fleming served as minister at Grace Church, New York.

In 1996 Fleming delivered a sermon at St. John’s Church, Salisbury, Connecticut, titled, On Location with John the Baptist. Here are some thoughts that came to mind as I read this sermon preached on the Second Sunday of Advent.

They Stayed in Their Location

Few people present us with an enigmatic figure as does John the Baptist. From the translation that describes his diet as locusts and wild honey to his doubtlessly bony finger, he pointed at Herod for his adultery. Add his sharp tongue that called out the religious leaders of his day identifying them as a brood of vipers and you quickly know old John had not been to the Dale Carnegie course on winning friends and influencing people. He made it difficult to hear him. He was not your local street preacher in Jerusalem. If you wanted to hear John preach you had to head to the Jordan, the wilderness as it were. Ironically in the Hebrew Scriptures, the word for wilderness is “the land of no word.” People went to hear a word in a place presumed to offer no word.

Even Jesus asked the crowds what they were looking for when they went out to see John. You get the feeling he had in mind a people looking for a sideshow, a freak show on the midway to the Jordan. Jesus fills out his point by telling his audience no greater person had been born. Head scratching to be sure.

John’s self-awareness kept him from hubris, pride. Though the crowds went out to hear him, even to be baptized by him, John knew himself.

One comes after me whose sandals I am not worthy to untie.

Not only did John stay in his lane, but he also stayed in his location. He did not let his popularity spur him to run for Messiah. And, he did not let the grandeur of the Temple in Jerusalem draw him from the river.

Advent calls attention to our lane and our location. The Season, as Fleming Rutledge notes, “that forbids denial.” We have so many opportunities to market ourselves as better than we are. Recently a friend remarked, as he took a photo of his whereabouts, “people won’t believe you if you have no proof.” Just as we may want to demonstrate we are where we say we are, the opposite temptati0n is to make where we are better than it is. This is a form of denial.

Even more, when we put on airs that things are better than they are, our life is better than others, even better than we want people to know, we deny the grace of God. These attempts to (mis)represent ourselves is a way of saying we don’t need what God has done in Christ. We simply need to convince ourselves and others we are fine. We don’t pour on the need for self-awareness as a means to keep people down, Instead the new is good that no matter your lane or your location, God’s grace in Jesus Christ is enough, we need not convince God of our worth, which begs the question, Why must we work so hard to convince others of our value?

Advent reminds us to stay in our location – loved. When we do others take notice of that. Here is what Emperor Julian said of early Christians,

“The godless Galileans feed our poor in addition to their own.”

Nevermind that the Emperor did not understand their faith thereby assuming they were atheists. Christians valued all people as they understood God’s love in Christ for all and their love in their location took the form of care.

Today we stay in our location – loved – for the blessing of the world so loved in Christ. 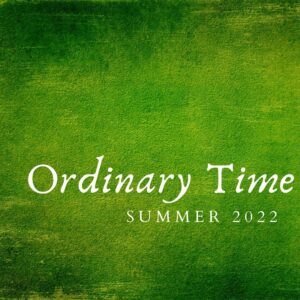