'Twas the Night Before 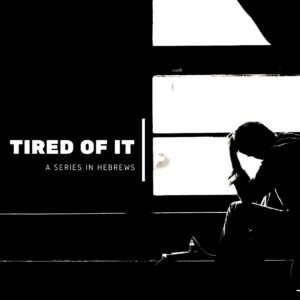 Series: Tired of It: A Series Through Hebrews